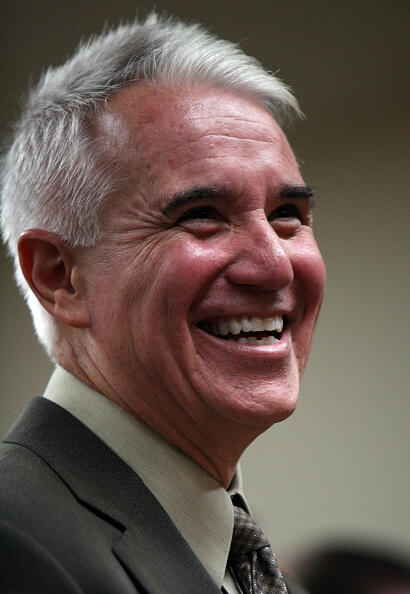 Looks like an "advisor" to LA District Attorney George Gascon got caught offering a known gangbanger a sweetheart plea deal which would have reduced this goon's sentence to only 7 years for murder.

In 2016 Fernando Rojo was in the the wrong place at the wrong time. He was mistaken for a gang member and allegedly killed by known gang member Rudy Dominguez in South LA.

According to Bill Melugin at Fox 11:

A special adviser to L.A. District Attorney George Gascón is being accused of going behind the backs of the prosecutor and victim family in a gang murder case to offer a secret "sweetheart" plea deal to the defendant in the case via his public defender, who serves of Gascón’s public policy committee.

Attorney Sam Dordulian, who is representing the Rojo family pro bono, was in the courtroom for a follow up hearing Monday that was meant to clear up the confusion.

"That’s the kind of back door underhanded unethical deal that is just completely inappropriate, and yet it was done on this case, or yet they tried to do it," said Dordulian.

Sam Dordulian called into the John & Ken Show today to explain how these Gascon shenanigans are just the beginning of a horrible trend of lies and deceit.