Oh yeah.  It's that time again.  America's darling, the iconic Pumpkin Spiced Latte (that's "PSL" for us laypeople), has made its long-awaited annual re-arrival.

This year, Starbucks is again pushing the innovative envelope by adding a new Pumpkin Spice Chai Tea Latte to complement their Fall season staple, and there's even word of some stores pushing out a super-infused Pumpkin Spice "Nitro" version.

Big name food brands like Ben and Jerry's, Coffeemate, and Krispy Kreme are now trying their hands at their own "Pumpkin Spice (Whatevers)."

DIY Cheez-Its??  Yes, it is real.  And you probably already have a majority of the ingredients in your kitchen.  All you'll need:

Get the full recipe over at the ChicagoTribune. 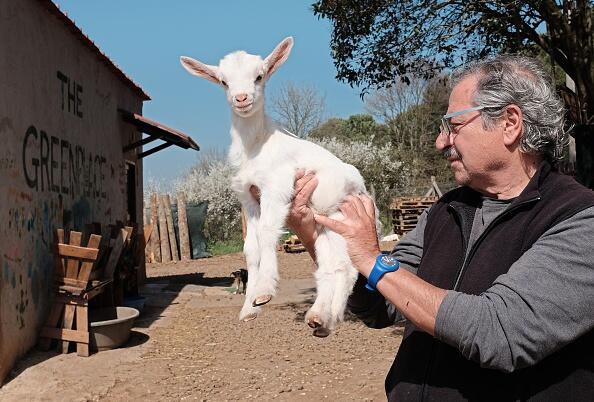 Also on the rise in popularity (though perhaps not to the extent of the Pumpkin Spice Lattes or cheez-its): humans eating brains.

Pig, sheep and calf brain specials have been on the scene years, but are usually relegated to hole-in-the-wall cultural dive spots.  Yet, as Americans' palates grow and mature, so too does their willingness to try such alternative delicacies.

So don't be surprised if you find "brain ravioli" popping up on the menu at 5-star restaurants in the near future!

Listen to Neil Saavedra the @ForkReporter in the studio with Gary and Shannon right now!

Read about all things pumpkin-spiced at Delish, or about the hot new brains trend at Bloomberg.