Well these two certainly aren't getting daughter of the year awards.

This mother and daughter duo in Arizona confessed to killing the family's 77-year-old grandmother in 2017. The two kept her body hidden inside her home for a year and a half as they happily cashed checks in the grandmother's name.

Briar Aven, 24, and Tara Aven, 46, were charged Tuesday with first-degree murder, fraud schemes and tampering with evidence in the death of Sandra Aven, the New York Daily News reports.

After a concerned neighbor called police Tuesday to report he had not seen the elder Aven "in quite some time," the gig was up.

Briar initially told police that her grandmother "was out of town and unavailable." Tara later provided inconsistent information to authorities. 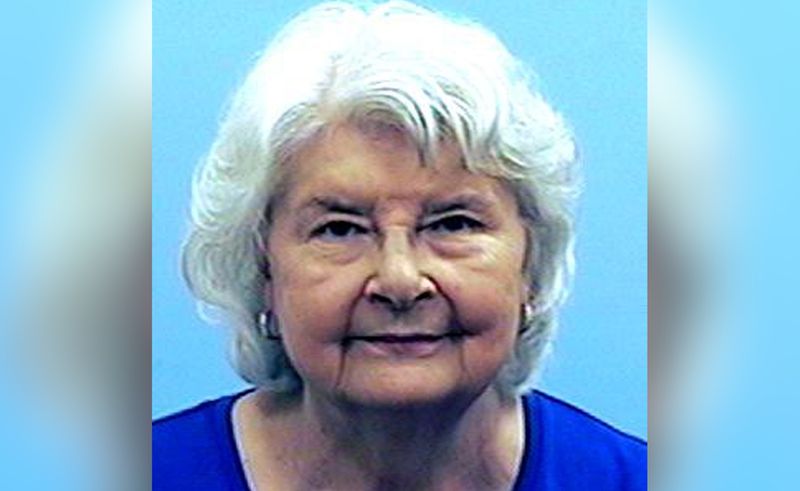 Based on both bogus interviews, officers determined they had reasonable cause to enter the family's home, where they found “an obviously deceased person.”

After confessing to the murder, the mother and daughter admitted to cashing "numerous monthly payment checks that belonged to the victim" for years.