A man in India is planning to sue his parents for giving birth to him 'without his consent.'

I mean come on, your poor parents already have to live with a child who thinks this is a good idea in the first place and now you want to burden them with the stress of court dates and lawyer fees?

According to Raphael Samuel, 27, he says yes. Samuel is a self-proclaimed 'anti-natalist' who believes it is wrong to put an unwilling child through on this Earth simply for the pleasure of its parents.

Samuel told The Print , "I love my parents, and we have a great relationship, but they had me for their joy and their pleasure. My life has been amazing, but I don't see why I should put another life through the rigamarole of school and finding a career, especially when they didn't ask to exist." 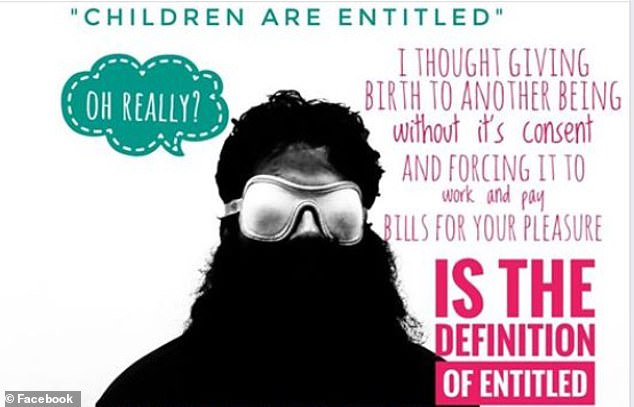 Another meme on his page reads: 'Isn't forcing a child into this world and then forcing it to have a career kidnapping and slavery?'.

The anti-natalist trend is booming in India where activists argue 'having children is a strain on Earth's resources' and they actively avoid procreation for environmental reasons.