A Canadian University has just released cumulative results of 17 previous studies based on over 350,000 individuals.

What was found is disconcerting, to say the least.

The results reveal that depressed individuals who take (or have taken) prescription antidepressants face a 33% increased risk of death for any reason, compared to individuals who have not taken such medicine. 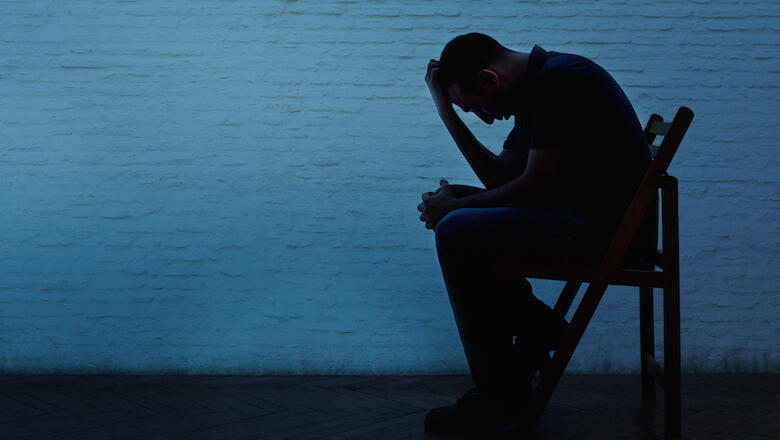 While the numbers from the study might seem shocking up front, the benefits of prescribed antidepressants almost assuredly outweigh an increase in risk of death.

And while antidepressants can increase the possibility of suicide in some, the majority of medicated patients will overcome their suicidal ambition.

In the bluntest terms, "buying" more years of life right now by taking antidepressants is far more important to victims of depression, than potentially facing an increased risk of mortality down the road.

Antidepressants do not simply and magically make patients "happy."  There's no instant, long-term fix for unhappiness.

The most common antidepressants must be taken for several months before they are fully effective.

This is done by altering the uptake of serotonin, dopamines and other natural mood-enhancing chemicals in the brain.

Unlike illegal narcotics, prescription drugs for depression take time because they make long-term changes to the human anatomy.

Read more about the controversial study over at Daily Mail